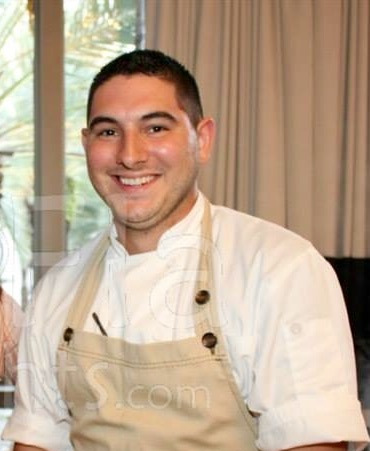 Graduated from The Culinary Institute of America (CIA) in 2010, Once he departed from CIA, Billy landed in Miami, FL as a consultant on Ocean Drive. He then proceeded and accepted the position of Executive Sous Chef for Toscana Divino, in the heart of Brickell. To better help prepare for this opportunity, Billy traveled to Florence, Italy in order to learn and work under their sister restaurant located there. He later went on to work with Melissa Kelly, owner of the restaurant Primo, located in the JW Orlando Grande Lakes and Rockland Maine. He has also helped open up numerous restaurants, such as Basil Park, which is a vegan and vegetarian diet-based cuisine, and Vivace Gourmet Pizza & Pasta. After the birth of Billy’s son, Liam, in March of 2017, he returned to his hometown of Gainesville, FL in order to have his whole family close together. In his free time, Billy enjoys woodworking, fishing, and being with his loved ones.