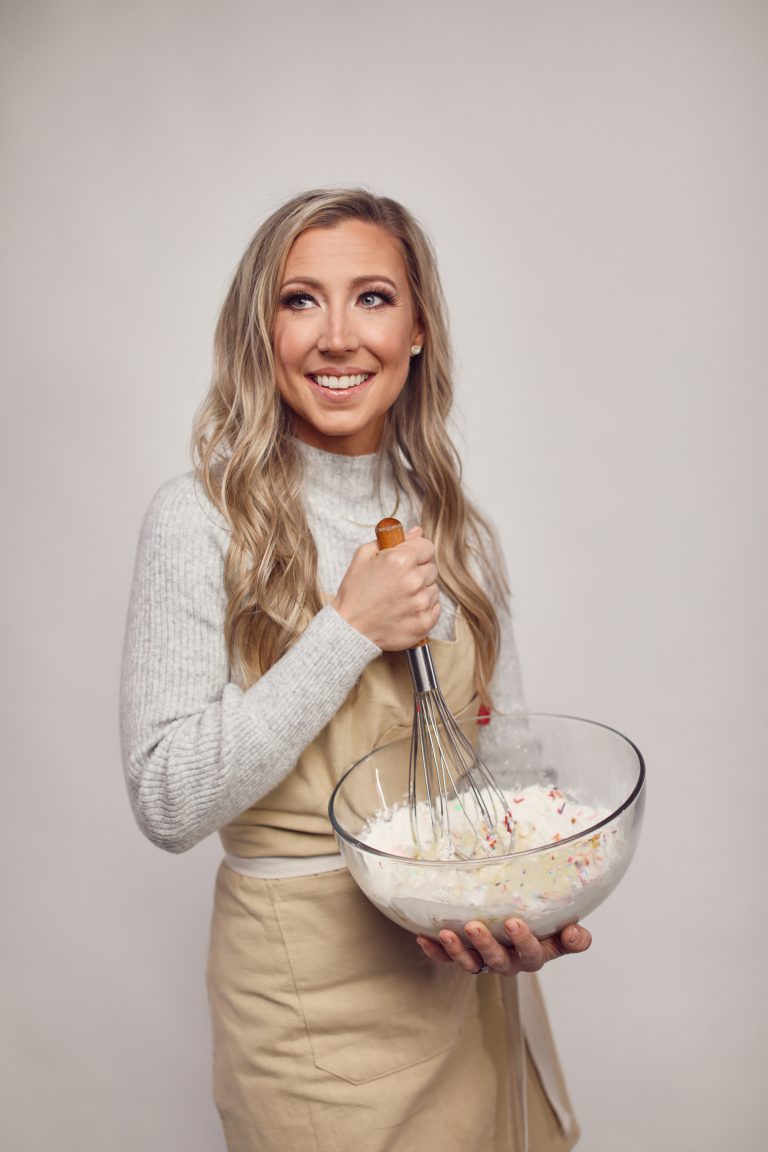 For Rebecca Reed, Corporate Pastry Chef at Black Sheep Restaurant Group, her goal is to bake the world a better place! For the last 8 years she has been showcasing her motto on the Jacksonville Food Scene.  Currently, she oversees the Pastry Programs at Orsay, Black Sheep and Bellwether – some of the most popular restaurants in town.

More recently, she won an episode of Chopped Sweets on Food Network and her team at Black Sheep Restaurant Group won Jacksonville Magazine’s Best Chefs in Jax cooking competition. You can see her hosting Wanderlust on screens around town and see what she is cooking up by following her on social media @thebakerreed.

When she isn’t in a restaurant kitchen, she still loves to bake at home with her 4-year-old daughter and host dinner parties with her husband of 14 years.