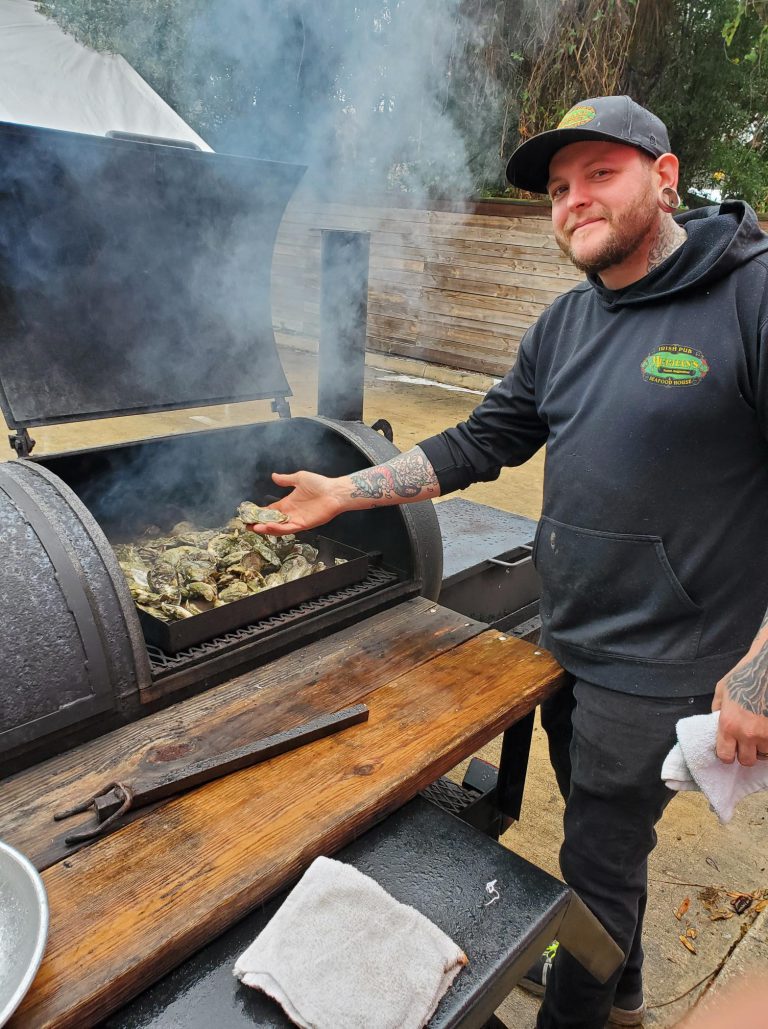 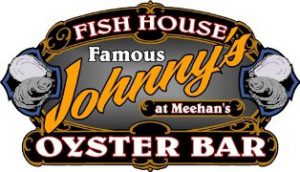 Originally from Philadelphia, moved to Florida in 1996. He started working in a mom and pop joint called Caruso’s Italian cuisine when he was 14 washing dishes/prep. There he fell in love with food and the industry. Quickly worked his way up the chain and found himself managing the kitchen at the early age of 16. By 18 he was working at the Conch House and going to culinary school at Le Cordon Bleu. In 2007 he became the sous chef at the Conch House, then Zhanras, and later Rhett’s piano bar.  In 2012 he found a home working as a Sous chef at Meehan’s Irish Pub. 2 years down the road, he took over as Executive Chef.  He has a great understanding of flavors and focuses on fresh produce and proteins.  He is a great mentor to all his crew, taking time to show them the right way to do things.  He has won many awards for his cuisine and strives to be better every day.