Director of Sales and Marketing, 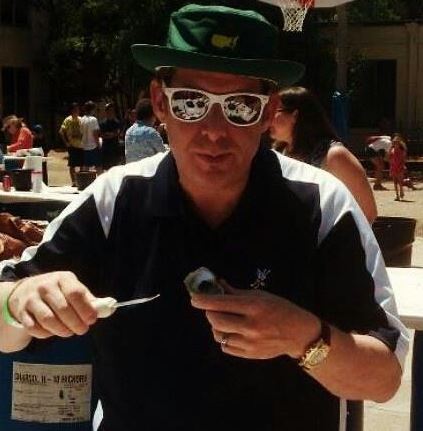 Chris Pranis is the creator and administrator of Flavatown, the Facebook Group and the culinary travel website of the same name.  It is a place for the members to share all their common love for gastronomy, food photography and unique culinary experiences.  Chris has been a resident of St. Augustine Beach for the past 14 years but is originally from New York. He began his culinary chops in a classic NY “greasy spoon” diner. From there worked his way up the brigade at a small French restaurant led by a classically trained Austrian chef. Instead of attending the Culinary Institute of America he opted to become a marine biologist, where he became a shellfish biologist/ aquaculturist for the famous Bluepoints Oyster Company. As a result, he has a strong fondness of specialty oysters and farmed mollusks. Chris is a nationally certified beer judge and has judged all over the Unites States. His diverse food background is certainly unique but his love of food and culinary adventures is his driving force.

He is also spearheading the movement, along with a group of other stakeholders, to have St. John’s/ St. Augustine become designated as the first American Region of Gastronomy.

He is currently the Director of Sales & Marketing at the AAA Four Diamond Embassy Suites Oceanfront Resort. And sits on the Chamber of Commerce Hospitality & Tourism Council.