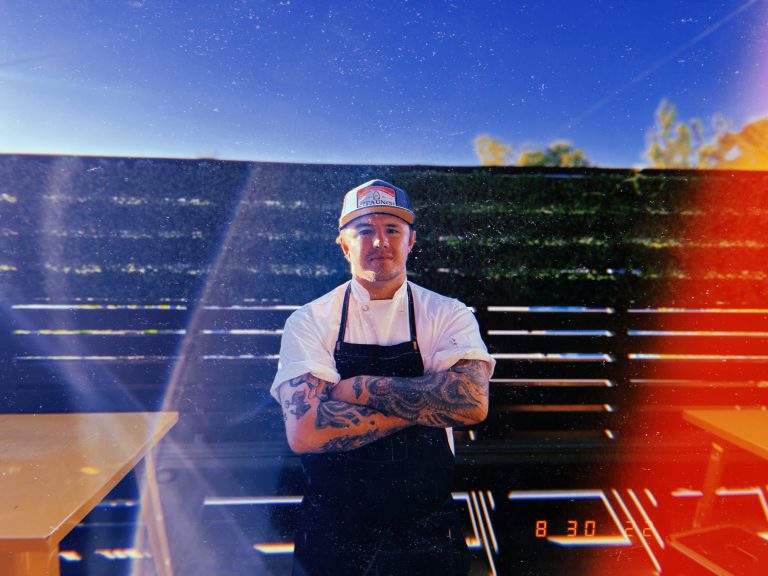 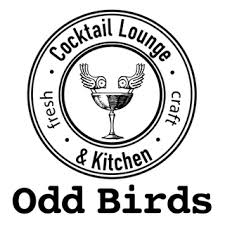 Brendan’s time in the kitchen began when he was just a kid, acting as a prep cook  for his Abuelita (grandmother). Her ability to to turn cheap foods  into large Cuban flavors  for the whole family was something he always admired.

His Grandmother was responsible for introducing him to big, bold flavors and sparked his love for all things in the kitchen. At age 14 he began working in professional kitchens. Since then, Brendan has filled every role in the kitchen starting as a dishwasher and continuing on as a line cook, pastry chef and then to sous chef and executive chef in some of the most successful restaurant groups in Florida.

His time with Chef Gregory Brown at Sidecar Gastrobar opened his eyes to the art of plating a dish and ignited the passion behind creating his own dishes and working consistently to be the best version of himself. His love for art of all kinds carries through in his unique use of ingredients to fill each dish with color, creativity and, above all, flavor. He believes that eating is something you do not only with your mouth, but with your eyes as well.