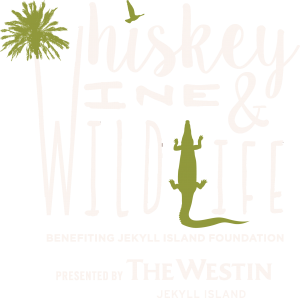 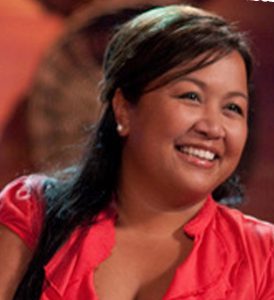 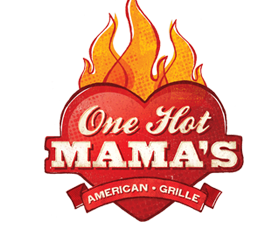 Orchid Paulmeier opened her first restaurant, One Hot Mama’s on Hilton Head Island, South Carolina in 2003.  She has honed her culinary skills over time as a research chef and has expanded her culinary profile to include a craft beer bar, a line of barbecue sauces and a calendar filled with appearances at major food events. She gleans enthusiasm from her public appearances and participates annually in the Savannah Asian Festival, the Atlanta Food & Wine Festival and Palmetto Bluff’s Music to Your Mouth.

In 2011 Orchid was among fifteen finalists in Season Seven of the Next Food Network Star reality series.  In the same year Orchid’s signature line of barbecue sauces Perfect 10 and One Hot Asian went public under the One Hot Mama’s label. In that same year the signature label of Orchid’s dry rub called Backyard BBQ Rub was launched at the Atlantic City Food & Wine Festival. Orchid’s broadcast experience did not end with her elimination in the Next Food Network Star reality series.  She launched a partnership with WHHI-TV in 2012 to deliver a local culinary program, The Restaurant Show that airs seven days a week in the Lowcountry of South Carolina. Between filming of the culinary show, attending annual festival engagements, participating in food demonstrations and actively serving in the operations of her two restaurants, One Hot Mama’s and The Lodge, it can certainly be said that Orchid has achieved the American Dream.