Cap's on the Water 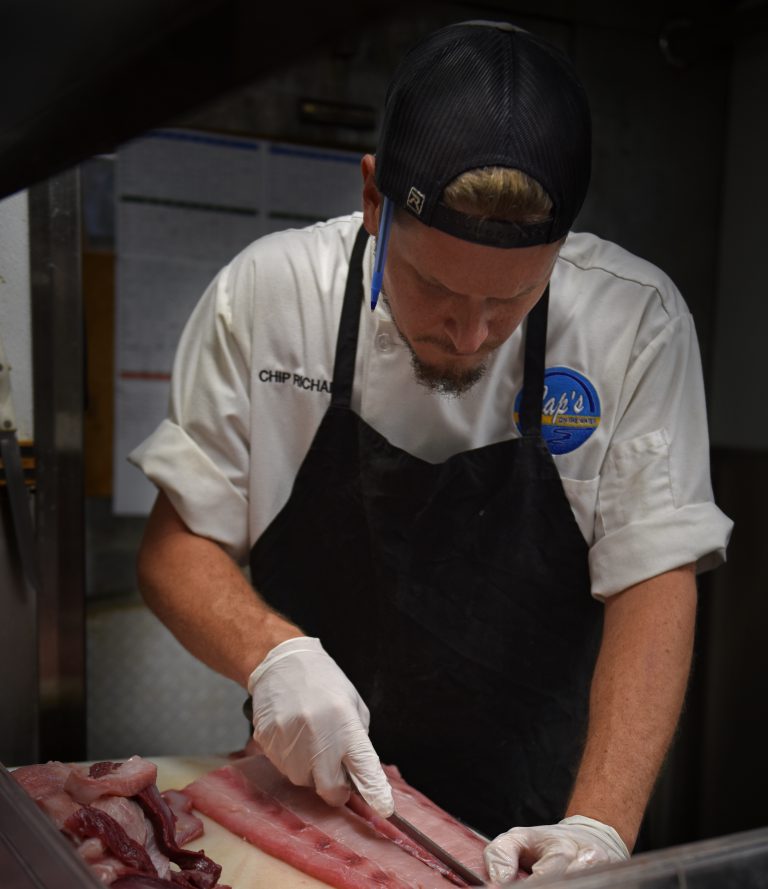 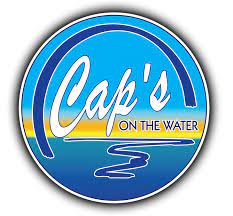 Daniel “Chip” Richards was born May 15, 1985 in New Jersey. After moving to Florida as a young boy, he developed an interest in music, the outdoors and the culinary world.

He started his career at Eddie’s Palm Valley Crossing. Via various stints in restaurants while attending culinary college, he landed at Cap’s for the first time in 2004.  While pursuing new ventures on and off, Chip came back to Cap’s in 2011 to take the reigns as head chef.