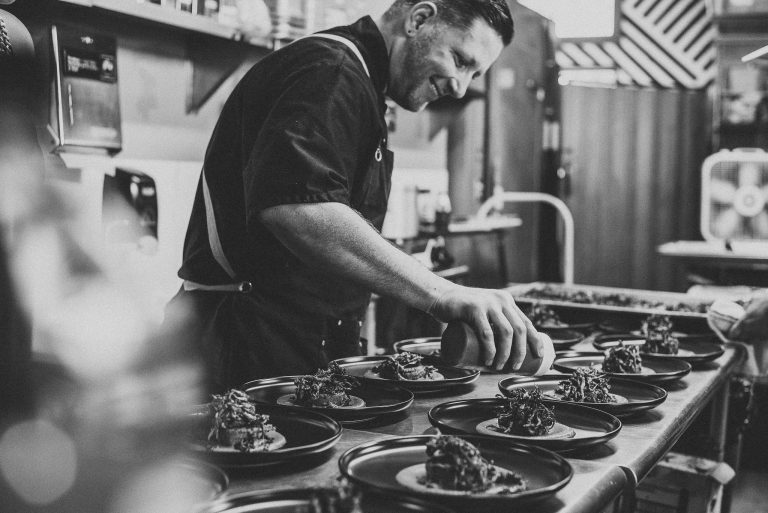 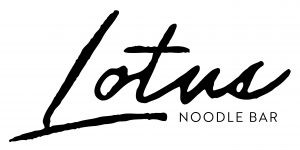 Former alumnus of 3-Star Michelin Le Bernardin in NYC,  Barry was mentored under chef Eric Ripert. During his tenure as a sous chef, Le Bernardin was awarded best restaurant in the world twice in 2018 & 2019.

In addition, he has spent time in some of the most prestigious kitchens in the country such as Eleven Madison Park,  Alinea,  Per Se,  and The French Laundry.

Barry has taken the knowledge he has acquired from over two decades in the hospitality industry and set his sights on creating a unique dining experience. LOTUS, located in the nation’s oldest city, St. Augustine Florida.